WHAT'S NEXT? Stay tuned to find out!

So much happening with the Tacky Light Tour, we can't keep track of it all!

Get them this must-have children's book!
Read It 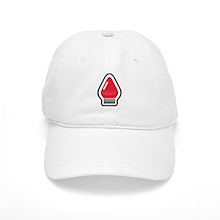